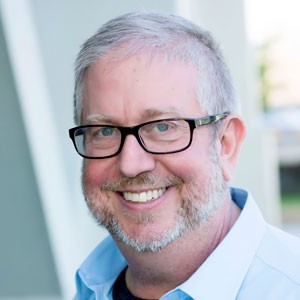 Kraft-Engel Management are also the producers of stage productions and live film music concert experiences including Danny Elfman’s Music From The Films of Tim Burton which had its world premiere at the Royal Albert Hall in England.  Their show has played around the world including America, Scotland, Canada, Taiwan, Switzerland, Prague, Mexico, Japan and Australia.

Prior to starting his own company in 1991, Richard was an agent at ICM and started his career working with several of his musical heroes such as Jerry Goldsmith, Elmer Bernstein and Henry Mancini. Kraft once ran Varese-Sarabande Records where he executive produced over 150 soundtrack albums. He has also conceived and set up projects at Disney, Sony and MGM. His award-winning feature-length documentary, FINDING KRAFTLAND played at over 75 film festivals around the world.