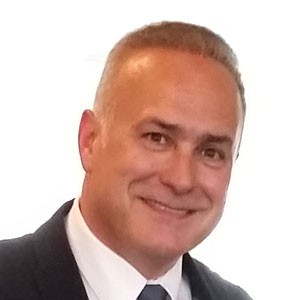 PUBLICITY: GETTING THE WORD OUT

Ray Costa is the founder and president of Costa Communications, a leading entertainment public relations firm in Hollywood. Formerly an award-winning broadcast journalist, he brings his experience to every project with his ability to find entertaining and newsworthy angles to pique the interest of reporters, editors and producers. Ray Costa is a member of ASCAP, BMI, and SESAC, and is on the advisory board of The Hollywood Reporter/Billboard Film and TV Music Conference, the World Soundtrack Awards, the International Film Music Critics Association, the Transatlantyk Film and Music Festival, Fimucité, and the Hollywood Music in Media Awards. Costa Communications’ clients have been featured in virtually every major television, print, and online outlet.

Costa Communications has recently expanded to video production through news featurettes for clients that have been featured on Entertainment Tonight, Extra, Variety, The Hollywood Reporter, and more.