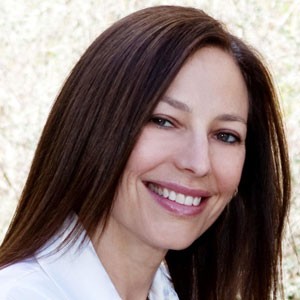 IT'S ALL ABOUT RELATIONSHIPS

Laura Engel is co-owner of Kraft-Engel Management, one of the world’s leading representatives of film, television and theatre composers, songwriters and music supervisors.

Over the years, Laura’s clients have garnered some of the most prestigious honors in the entertainment business; from Oscars, Golden Globes, Emmys to BAFTAs and Grammys. Engel’s clientele has earned overwhelming acclaim in recent years and the trend continues in 2015 with Alexandre Desplat’s seventh and eighth Oscar nominations for his scores to the THE IMITATION GAME and THE GRAND BUDAPEST HOTEL. In 2015, Desplat won the Oscar, BAFTA and Grammy for Best Score for THE GRAND BUDAPEST HOTEL.

In 2011, Engel was honored by Variety as one of the year’s “50 Most Impactful Women in Showbiz.” Engel was also featured in Variety’s 2014 edition of “Executive Lair,” an article elegantly showcasing her unique Los Angeles office.

Engel also co-produced the live orchestra concerts, DANNY ELFMAN’S MUSIC FROM THE FILMS OF TIM BURTON. The shows have been a massive success with sold-out performances in cities all over the world. The world premier was in Oct 2013 at London’s Royal Albert Hall and the show has been performed over 40 concerts in over 13 countries including a 3 night run at Los Angeles’ Nokia Theatre, and the upcoming opening week shows at New York’s Lincoln Center Arts Festival in July 2015.

Prior to joining partner Richard Kraft in 1997, Engel owned and operated Engel Entertainment where she managed bands and recording artists including Oingo Boingo, Katey Sagal, Craig Chaquio and Danny Elfman.

Engel is an avid supporter of the Scleroderma Research Foundation and Education Through Music – Los Angeles.