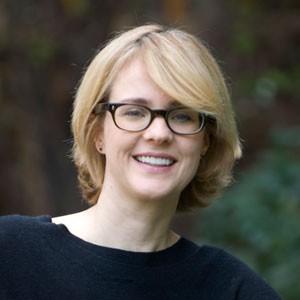 Julianne Jordan started her music supervision career when director Doug Liman brought her to a little independent movie called Swingers. The film ignited the “swing” craze in the 90s, spawned a new type of vernacular, and pushed the interest in retro swing music into hyperdrive. The soundtrack quickly went Gold and Julianne has not stopped working since.

Julianne has enjoyed fruitful collaborations with Doug Liman on all of the films he has directed, including Go, The Bourne Identity, and Mr. & Mrs. Smith. They most recently worked together on Edge of Tomorrow starring Tom Cruise for Warner Brothers. Julianne has also supervised such hit films as The Italian Job, Hop and Valentine’s Day.

The a cappella movie from Universal Pictures, Pitch Perfect, which she co-executive music produced with Julia Michels, was a box office hit and the biggest selling soundtrack of 2013. It reached Platinum status and won the American Music Award in 2013 for Best Soundtrack. She and Julia are now working on Pitch Perfect 2, slated for a summer 2015 release. Other upcoming projects with Julia Michels include Sisters (Tina Fey, Amy Poehler) and an animated musical currently entitled Trolls (Anna Kendrick) for Dreamworks Animation.