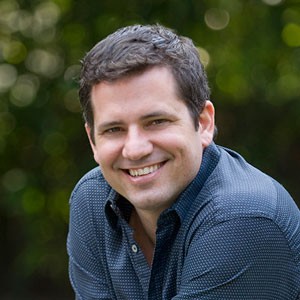 Dave Jordan is the founding force behind Format Entertainment, one of the most successful music enterprises in Hollywood.  As a supervisor, Dave is known for his work on the blockbuster Marvel movies, including recent sensation Guardians of the Galaxy as well as the upcoming Ant-Man and Avengers: Age of Ultron.  His success in the Marvel/action brand can be attested by his achievements on projects like Avengers, Thor (1 & 2), Iron Man (1, 2 & 3), Captain America (1 & 2), Transformers, The Incredible Hulk, Fantastic Four and Daredevil.

Dave is currently working on comedies such as New Line Cinema’s Vacation and New Regency’s Unfinished Business.  He also supervises the hit new television series “Empire” on FOX and Marvel’s “Agent Carter” on ABC.  His recent releases include Legendary Pictures’ Godzilla, Horrible Bosses 2, and Black Or White. You may also recognize his work in the cult comedy genre with films such as Harold & Kumar Go To White Castle and Dude Where’s My Car?

In 2015, Dave’s work on Guardians of The Galaxy won him the Guild of Music Supervisors Award for Best Supervision Film, as well as a Grammy nomination for Best Compilation Soundtrack.

Dave’s entrepreneurial spirit, deep passion for music, and keen ability to spot talent has led him to astounding success and continued strides in redefining the magnitude and possibilities of music for the entertainment industry.