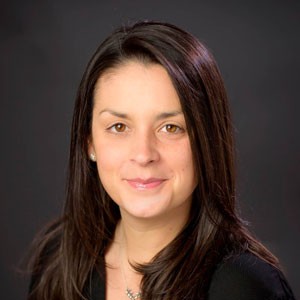 THE CLASSICAL WORLD IN MODERN TIMES

Alison Ahart Williams is Vice President and Executive Producer at Columbia Artists Management, Inc. (CAMI). CAMI is an international leader in managing the careers and touring activities of prominent performing artists and institutions from around the world, with an extensive roster of instrumentalists, conductors, opera singers, ensembles and orchestras, as well as world music performing artists, and top-tier dance companies.  As a compliment to their management roster, CAMI also produces collaborative tours for contemporary artists from many genres, including jazz and blues performers, and works with rock and pop artists to explore their own music with their largest band yet – the symphony.  In addition, CAMI has most recently been at the forefront of a new trend in the performing arts, producing several new multi-media concert events that combine the energy of film music with cinematic visuals in a concert hall setting.

In her 10 years at CAMI, Alison Ahart Williams has been involved in artist management and has produced or co-produced dozens of tours for national and international artists and companies, including the live orchestra concerts, DANNY ELFMAN’S MUSIC FROM THE FILMS OF TIM BURTON. The Elfman/Burton events have been a critical and box-office success, with sold-out performances in cities all over the world, including the world premiere in Oct 2013 at London’s historic Royal Albert Hall and a three-night run in Los Angeles’ Nokia Theatre.  The concert has been performed in over 40 venues, to a global audience of more than 100,000 attendees across 13 countries. Upcoming performances include opening the 2015 Lincoln Center Festival in New York City this July, as well as concerts in Sydney, Adelaide and Paris.